22 runners participated in the 2009 BUPA Great Manchester 10km Run – the highest number so far this year. It was a very successful event and enjoyed by all. The money raised will be used to renovate and maintain existing clean water wells.

TDCF would like to thank Joe Hogg, Kathryn Rafferty, Monty Meghjee and Vivek Baliga in the recruitment of the runners! A special thank you goes to Jaspreet who raised a serious amount of money for TDCF.

RESULT: The money raised from the event went into the building of well 70. TDCF would like to thank all those who participated. Few wells were renovated including well 71, 72, 73, 74, 75, and 76. 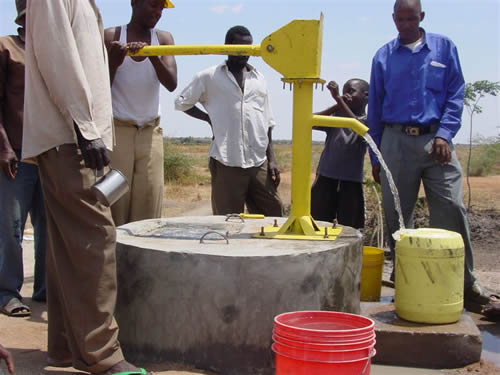