“We did it! It was a wonderful day with a fantastically electric atmosphere. We did better than we expected really and finished it together. So far we have collected £362.00 on and offline for TDCF. Thanks for introducing us to such a wonderful occasion.” 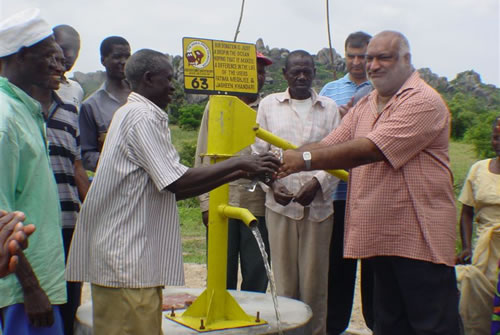