Congratulations to all those who ‘sweated it out’ at the Manchester 10K run om May 20th 2007. It was a hot day with a carnival atmosphere. 28,000 runners participated! 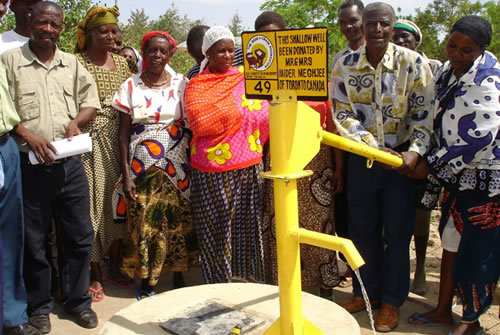 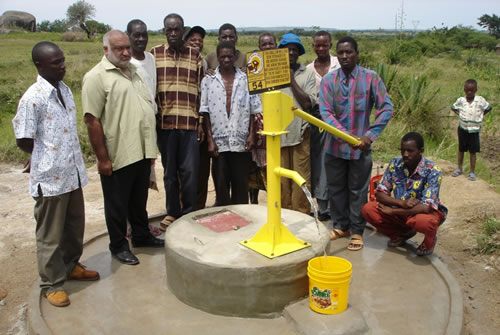 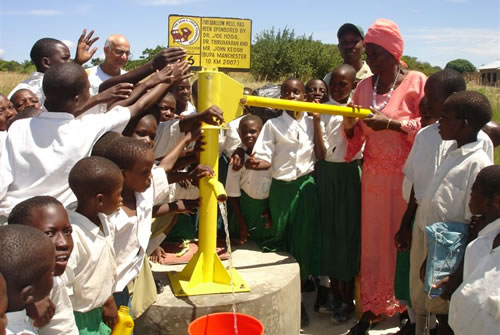 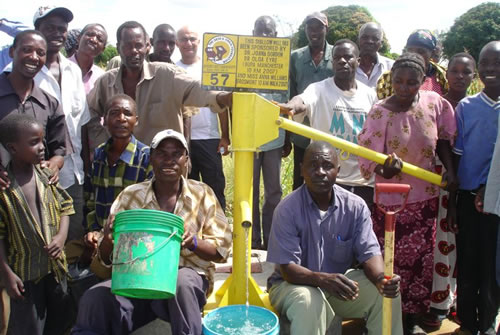